It’s that time of year again already! M trekked across the street for her annual Oscar party, and I settled in for some science fiction flicks that I’ve somehow managed to never see. First up? 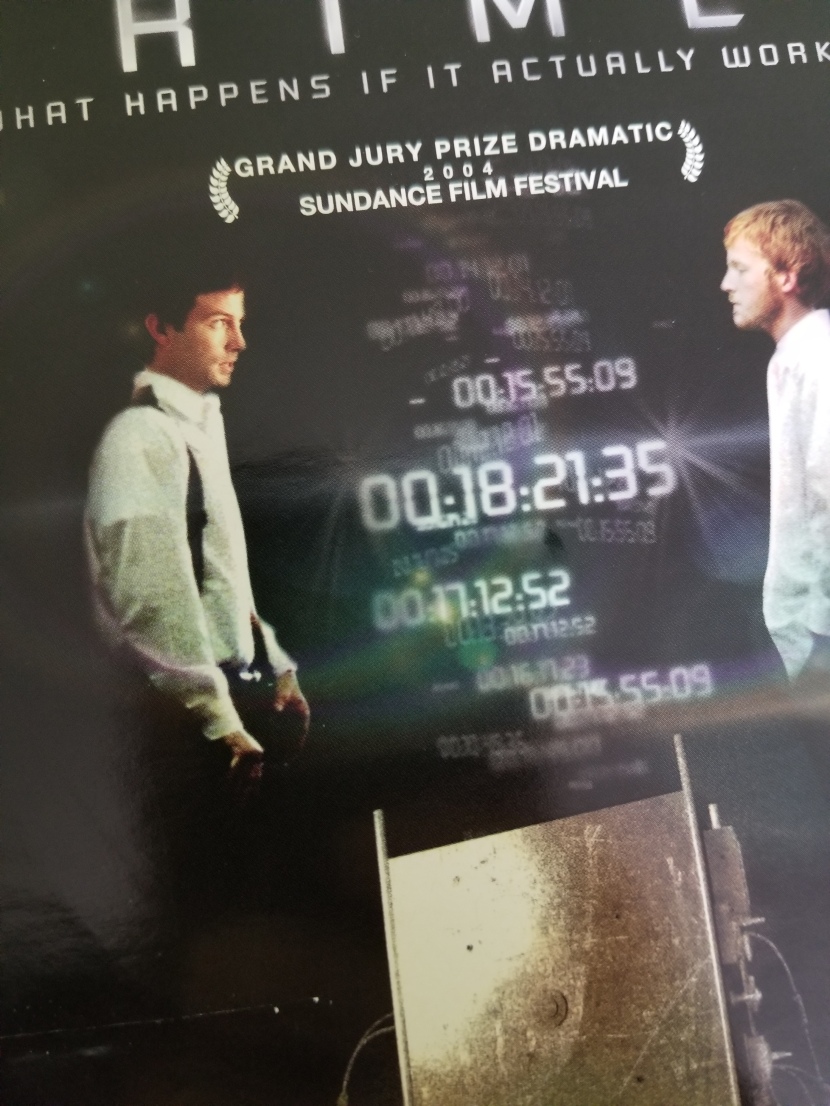 Primer must be one of the most recent movies I’ve ever watched on Oscars night, but it’s still been on my list for entirely too long. If you’re not already aware, it’s a super-smart independent time travel film. This particular DVD has been sitting on my shelf for the better part of a decade; I knew it was complex and intelligent, so I didn’t want to sit down and only half watch it, as I knew I’d get lost doing that.

I’m glad I gave it my attention. Partly because it was really solid, and I liked it a lot, but also because I’d heard right… this movie had some serious expectations for its audience. I paid attention throughout, and I’m no dummy, but I still checked online the next day to make sure I’d caught everything (I did pretty well if you’re curious). Really glad I finally got around to seeing this.

This is the first year that I actually invited other people to join me for Oscar night. Life being what it is I still ended up mostly soloing the first and last films, but I had a couple other viewers for the most anticipated movie of the evening:

Slave Girls from Beyond Infinity (1985) 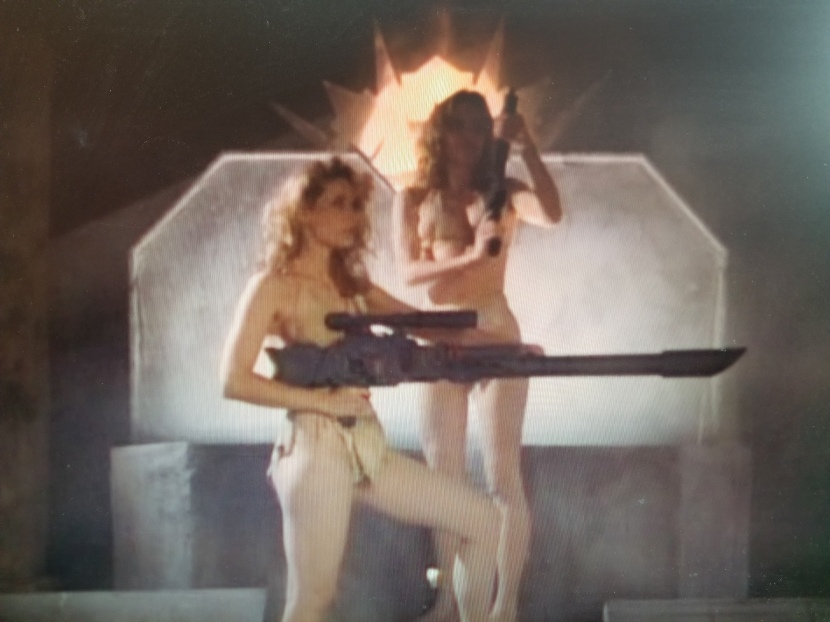 Daria and Tesa, ready to fight back.

This was pretty much just as amazing and bad as we all expected it to be. Chunks of plot seemed to exist purely so they could justify the title, and it was way beyond cheesy. High points included the bickering androids using ‘robot voices’ to accuse one another of shirking work and tattling, the completely random insertion of a ‘phantom zone’ (full of zombies, for the record, and no phantoms at all), and a villain that – from about 2/3 of the camera angles – looked like an uncanny-valley clone of Christian Bale.

The plot is ostensibly a ‘most dangerous game’ sort of deal, but it takes most of the movie to get to the game itself, and the main hunt only lasts about 20 minutes. We were all very entertained, though, so we’ll call this one a win this time around.

Daria leads Rik back to the castle, after a long night of setting up two traps that will accomplish little to nothing…

This is probably the youngest I’ve ever seen Bruce Dern. He cares for one of the Earth’s last forests, in a dome attached to a spacecraft. The other 3 members of his crew don’t care so much, and when they receive orders to jettison and nuke the forests so that their ship can be converted into a commercial freighter, poor Bruce is the only one not thrilled with the orders.

Careful, Bruce. You’re going to start freaking them out.

Tragedies occur, things go south, and Bruce is left trying to care for a single surviving domed forest with the help of three squat little bots; he renames them Hughie, Dewey, and Louie. Tortured and alone, he eventually reprograms the drones for medical needs, poker playing, and other useful skills, and goes a little stir crazy while he’s at it. 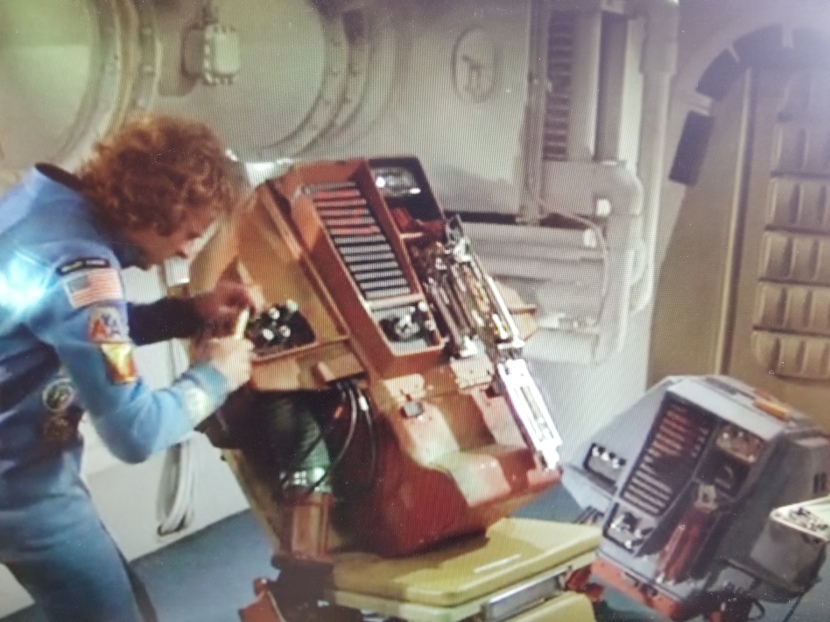 I liked this one as well (it was a good year for SciFi night), and I’ve been meaning to watch it for ages. It’s on tons of ‘you need to watch these’ science fiction film lists, but it always got bumped for other things. No more! It wasn’t exactly a fast-paced film so it may not be a great fit for everybody, but it certainly feels timely (environmental issues haven’t exactly faded into oblivion over the last few decades), and was a fine closing to 2018’s Oscar Night SciFi Superfest. Here’s to next February!